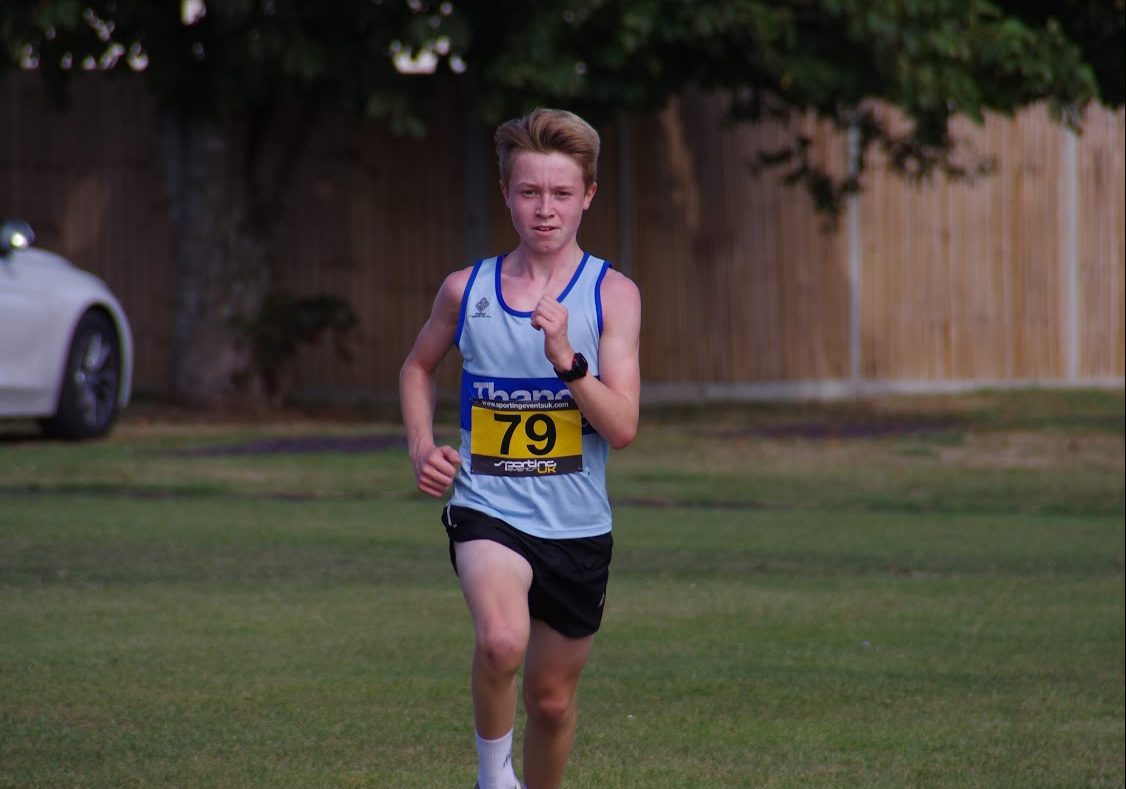 Thanet Roadrunners AC would like to say a huge congratulations to Jake Stevens for setting a new Club Parkrun Record.

Young Jake Stevens, who is only thirteen years old of our junior runners, came equipped with a brand new pair of bright crimson Nike 4% Vaporfly’s that he had been saving up for for the past few months and what a way to debut them.

However, his time is not a one off result as his times have been coming down week after week with this being his 6th PB at this Parkrun this year. His times have been improving so much that his dad, Andy Stevens, who is used to setting the pace over the past few years, is now playing catch up.

Jake’s latest achievement is yet another accolade for what has been an impressive year so far. Jake continues to go from strength to strength and is a real asset to the Club. Well done Jake.