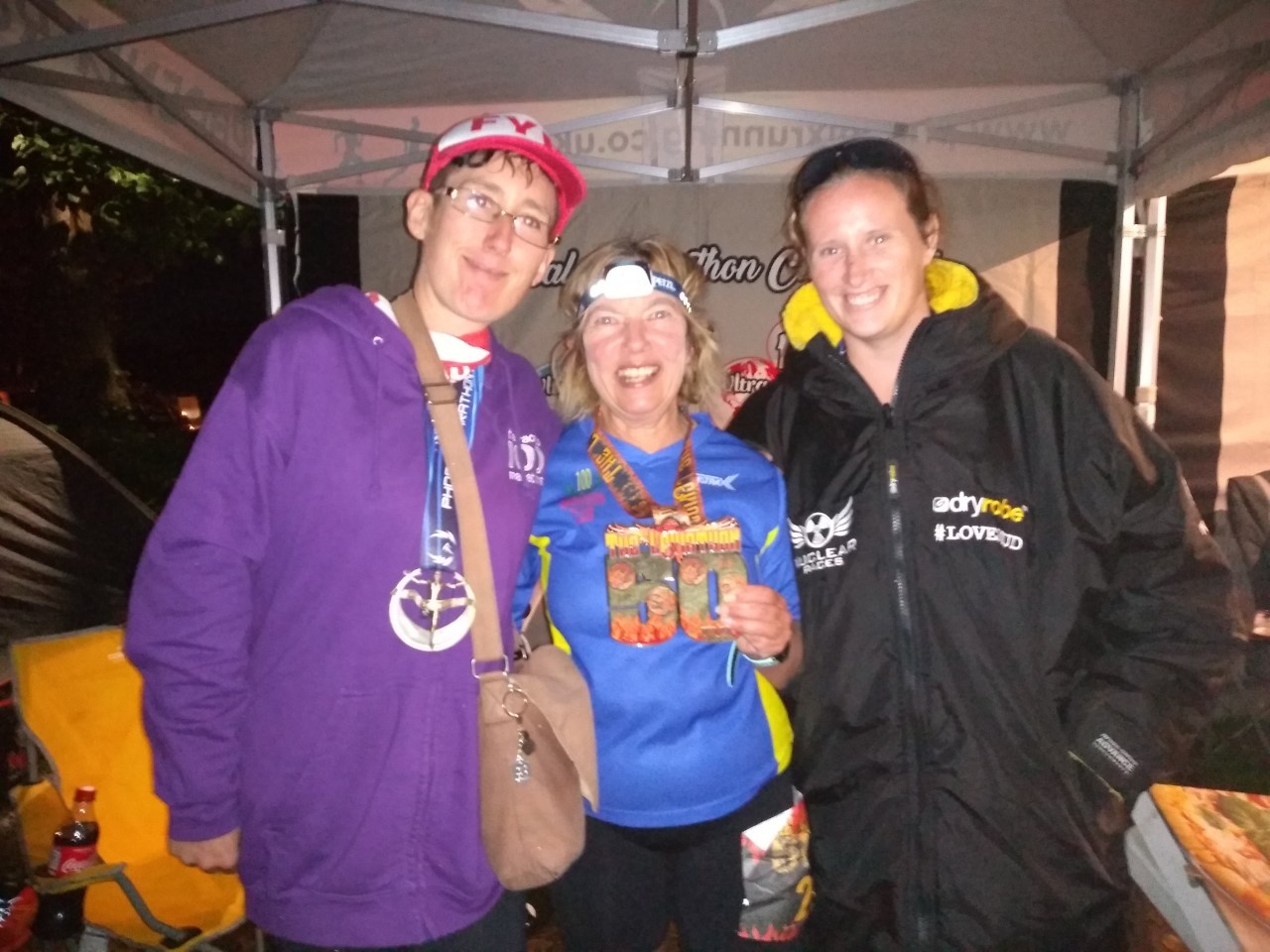 Anyone ever having experienced a DNF for whatever reason will understand the miserable feeling you may get, the rock to your self confidence in running etc. After my DNF from the Mirage 100km, I “rested” for a week then started to look round for marathons, I found Phoenix running 50 mile Leviathan incorporating a  half and full within the challenge, so I booked it, then booked a hotel and made sure it was not like a “bates” motel. The start of the challenge was Walton- on-Thames, so basically up and down the Thames Path.

Arrived at the Hotel via a three mile roadwork diversion, settled in for race day.  Under six miles to the start, over an hour to get there, no hassle.  But it is me we are talking about. The Sat Nav did not like the diversions and kept taking me round the same route, ending up in Aldis carpark, now don’t get me wrong, I love a bargain, but three times! Time was ticking. I then put an alternate route in the Sat nav and basically I had an eight mile diversion, but got to the leisure centre at 9.02, the group had already left for a five minute walk to the start, rushed to the start, set up my food and drink then off I went on my journey.

I settled into my “all day” pace and felt fine. Lots of lovely friendly runners giving words of encouragement and “high fives”

All went well except a couple of issues:

Now all I need is to find my way back to the hotel!