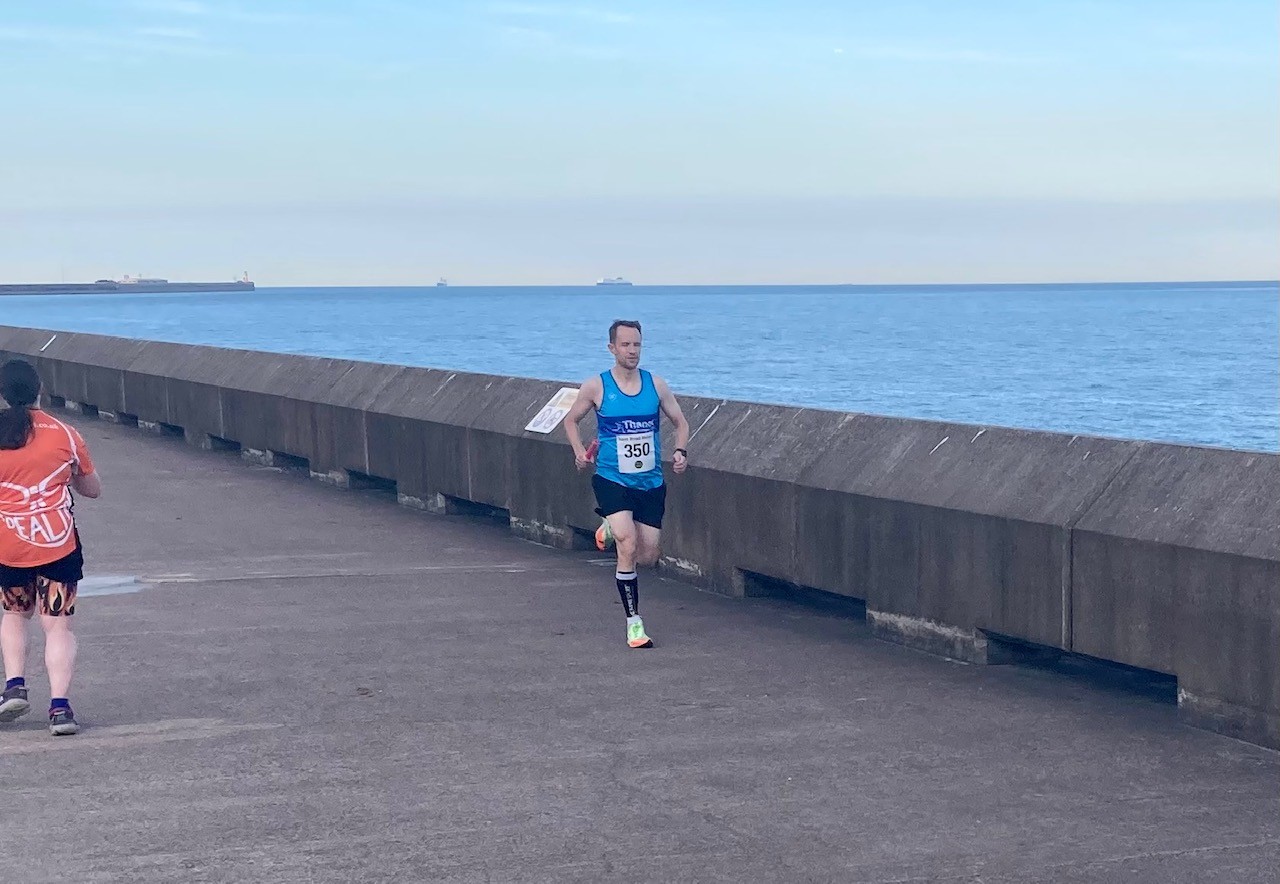 43 traccies ran on the night at Dover. 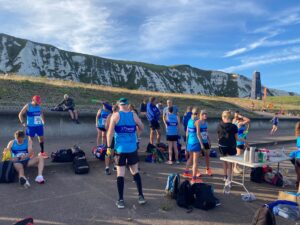 Another warm but breezy evening for our relay teams, this time an out and back course along the samphire hoe in Dover, with a short hilly gravel path to tackle on the route. We have tried to calculate the standings to display however unofficially currently. 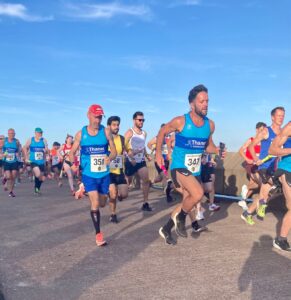 Our Senior mens “J” team led on the night with Jude, Jacob, Jay, and Jack this time bringing home the baton in 12:23.  The league table shows the first place is still up for grabs. Well done.

The senior men’s B team were third on the night made up from our junior boys again. A strong third position in the league. Well done lads.

The Senior ladies were led out by Abigail with a time of 14:22. Britany and Asmaa ensured a second place on the night. Bringing them into a possible third place battle. Well done.

The Senior ladies were third on the night with a team from our Junior girls. Looking strong for third place overall. Well done Ladies.

The Men’s V40 team continued a strong performance in this competitive league. Potentially a trophy position is within grasp, with a good performance in the last relay. Dean, Richard, James, and Matthew. Well done guys. 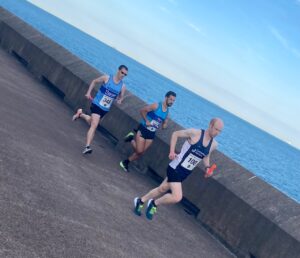 Our Men’s V40B team were third on the night leaving a last performance to ensure a podium finish. Spencer, Simon, Paul, and Oliver with some competitive times. 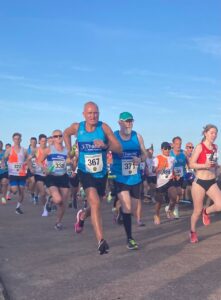 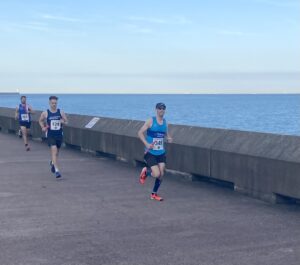 Ladies V35 led out by Gen, Nicky and Jo came fourth to hold on to third overall.

Our Ladies V45 continued to compete in this competitive league. This time Vicky, Sarah and Janice made up our team. Well done ladies. 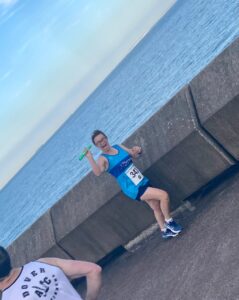 Our Men’s V50 team continued a streak of first places. Andy, Phil and myself (Chris) making it hard for the others to catch TRAC. 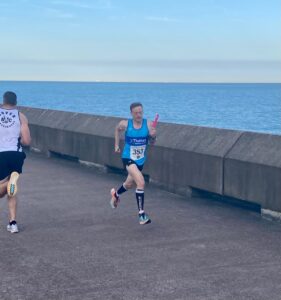 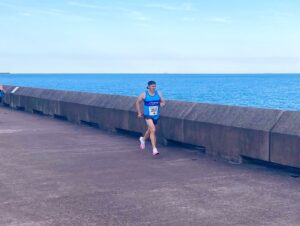 The Men’s V50 “S” team of Steve, Simon and Stephen came second at Dover leaving just one more good performance to be on the podium. Well done.

Our V55 ladies continued streak of victories with Julie, Jo and Nikki will look to a victory lap at canterbury. Well done. 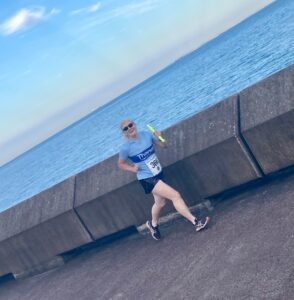 The Ladies V55B Jacquie, Jan and Alison head up this league and will be looking forward to the last

The Men’s V60 continued to compete in this competitive league. This time with Pete, Steve and Adrian. Well done.

My runner of the day was my reserve runner Kevin Bullions who cheered us all on and took some photos, thanks Kev and well done all. Next up is Canterbury 12th July for the final showdown.