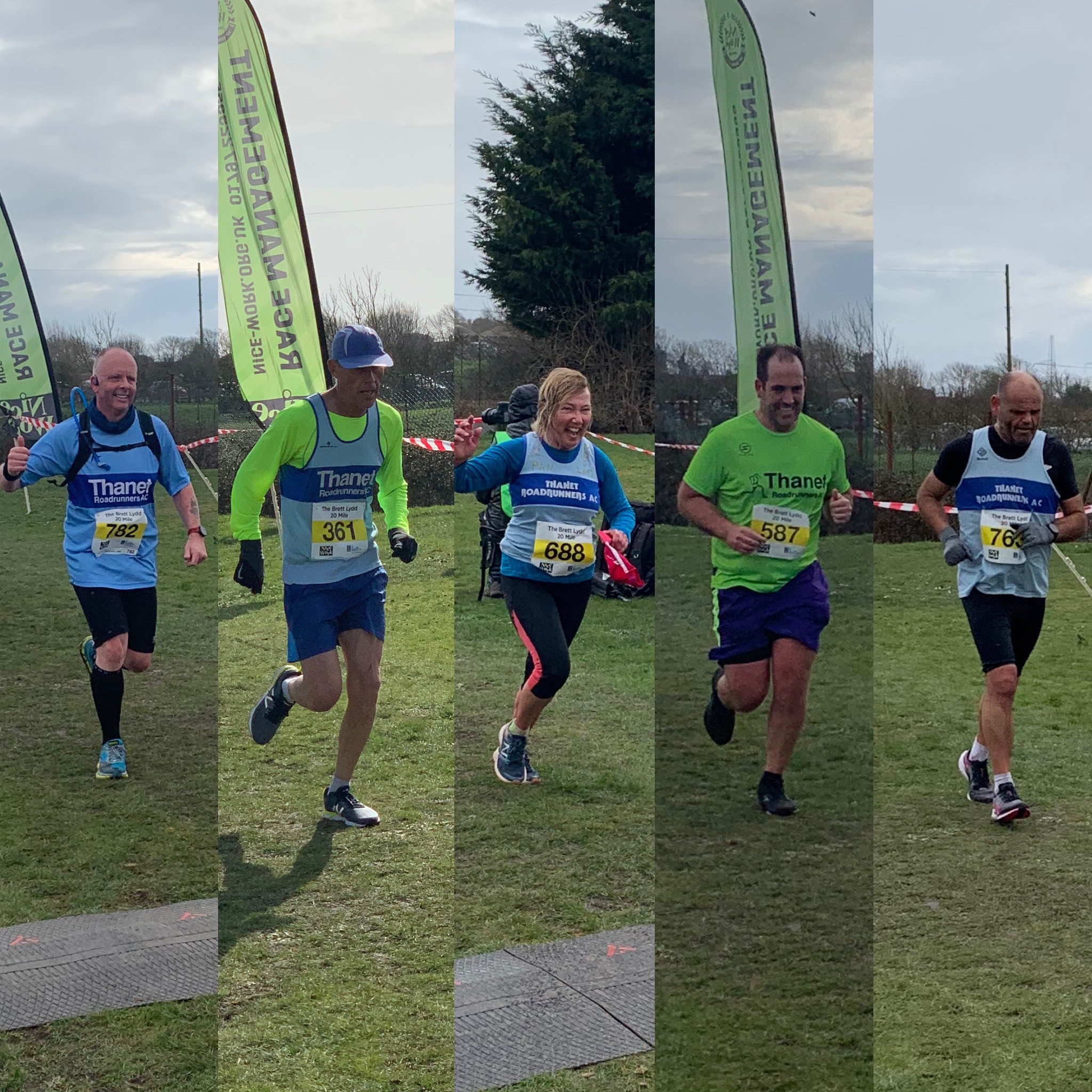 Another blustery weekend. It’s beginning to feel like the norm now. Anyway, I was determined to get along to the Lydd 20 mile race this year as I’d missed it the previous year. A nice 50 minute drive along the coast through Hythe, Dymchurch and New Romney brought me to the tiny village of Lydd on the Romney March. There’s only one way to describe this area…flat. This is dream territory for a road runner.

I collected my race number from the little scout hut doubling as the run HQ. There was still an hour until the race started and it was already packed inside. As I wandered back to the car to attach my number and dump my coat I realised how blustery it was on the marsh; there was virtually no shelter and the wind seemed to be swirling in all sorts of directions. Irrespective of how flat the course was, it was going to be a tough one.

10am came and went as the run director announced a fifteen minute delay to the race start (there was still a huge queue of people waiting to collect their numbers). Eventually, I was huddled on the start line surrounded by fellow runners, some doing the 20 mile race, some doing the half marathon. The mayor of Lydd unceremoniously sounded the air horn and we were off; funnelled off the field through a tiny gap behind the scout hut and onto the road. The route heads broadly north west, through the villages of Old Romney and Brookland. I was treating this as a marathon training run so headed off at marathon pace, however, since I have zero discipline I ended up running 20-30 seconds faster than my marathon pace. The miles ticked by, 6.29/mi, 6.36/mi, 6.38/mi; I knew I was moving too quickly but continued anyway.

At around six miles in, the course splits; half marathon runners head to the left, 20 milers head to the right. I enviously watched the half marathoners disappear off to the left as I began the long out and back slog to Brookland and back. After the 10 mile turnaround point you find yourself running against the oncoming runners. I had a mild boost of adrenaline seeing familiar faces calling words of encouragement. Still moving quicker than my target marathon pace, I began to feel my legs tiring. As I ran into the headwind the energy began to drain from my body and I began to feel queasy.

This was incredibly frustrating, although I had to keep reminding myself that this is all part of the training; working out my limitations and learning from my mistakes. I hit fifteen miles and pulled up briefly to ‘relieve’ the aching queasiness in my belly. Not good. I just wanted the run to end. I plodded on, far slower now. A couple more ‘rainbow yawns’ by the side of the road and I could see the tower of All Saints Church over the marshlands; that was my destination, now all I had to do was keep moving. After what seemed like an age battling the gusts of wind and the churning in my belly I approached the scout hut and finished the race in 2 hrs 21 minutes.

I was disappointed to have fallen apart so catastrophically at mile 15, but I think there’s a lesson there. Despite the wind, this is a nailed on PB course and it was great to see such a high turnout of fellow TRACies. Congratulations to all that took part, and well done for battling that wind!

A special mention to Pam Philpot who flew the flag for our female runners on International Women’s Day and managed to finish in an impressive time. A shout out also to Simon Burton and Daniel Otley who took on the 20 mile distance for the first time as part of their Manchester Marathon preparation. 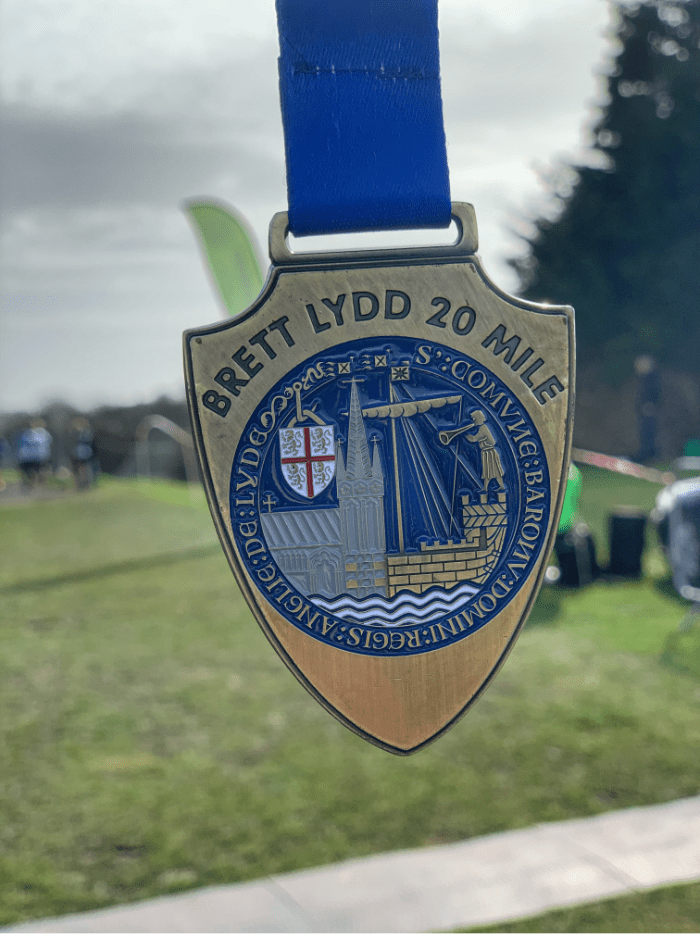