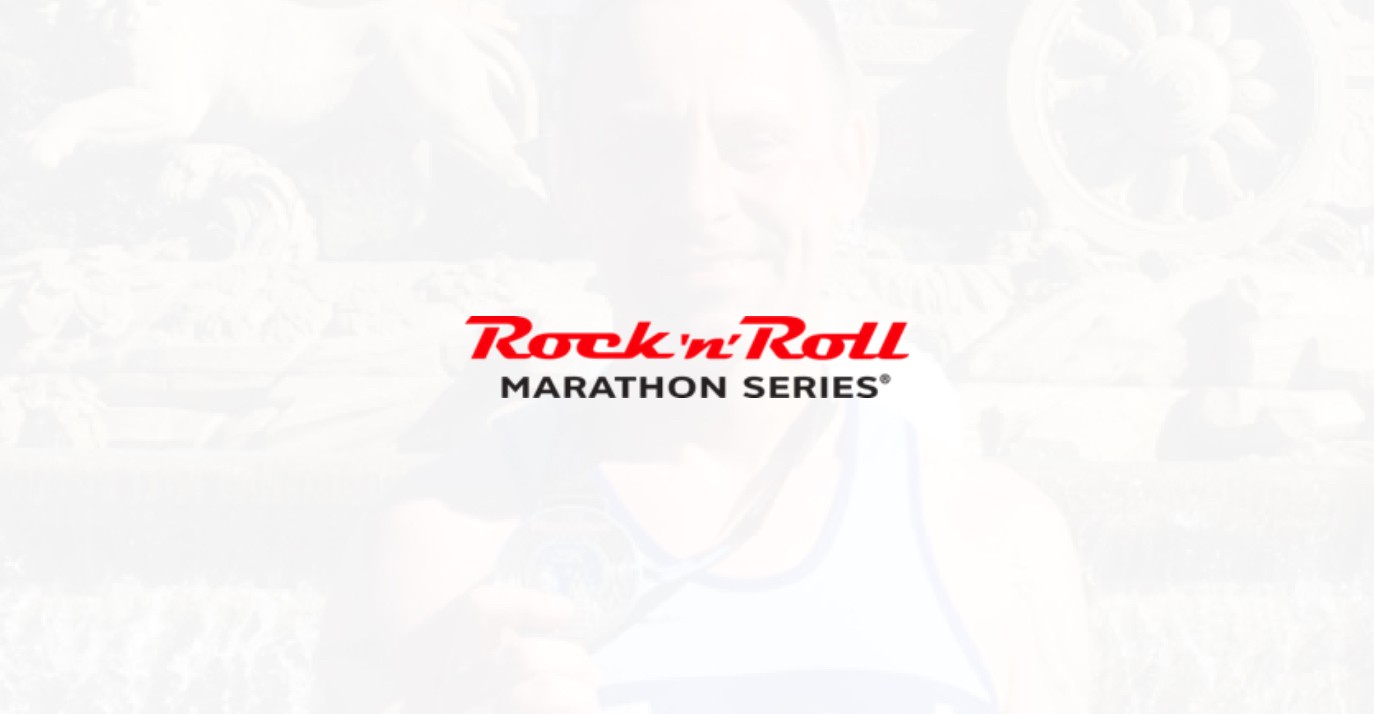 Continuing my tradition of doing a race abroad each year I found myself entering the Madrid “Rock n’ Roll” Half Marathon which takes place in late April.  This is an event on a grand scale which also includes a 10k race and a full marathon on the same day. Overall around 40,000 runners enter the races.

The Half Marathon race itself started in central Madrid at 8.50am. I was greeted with a very sunny but very cool 8 degree temperature and no wind at the start. As the name would suggest, the theme was very much in the rock n’ roll mould.  Blaringly loud music at the start and bands out and about on the course made for an interesting and fun atmosphere. 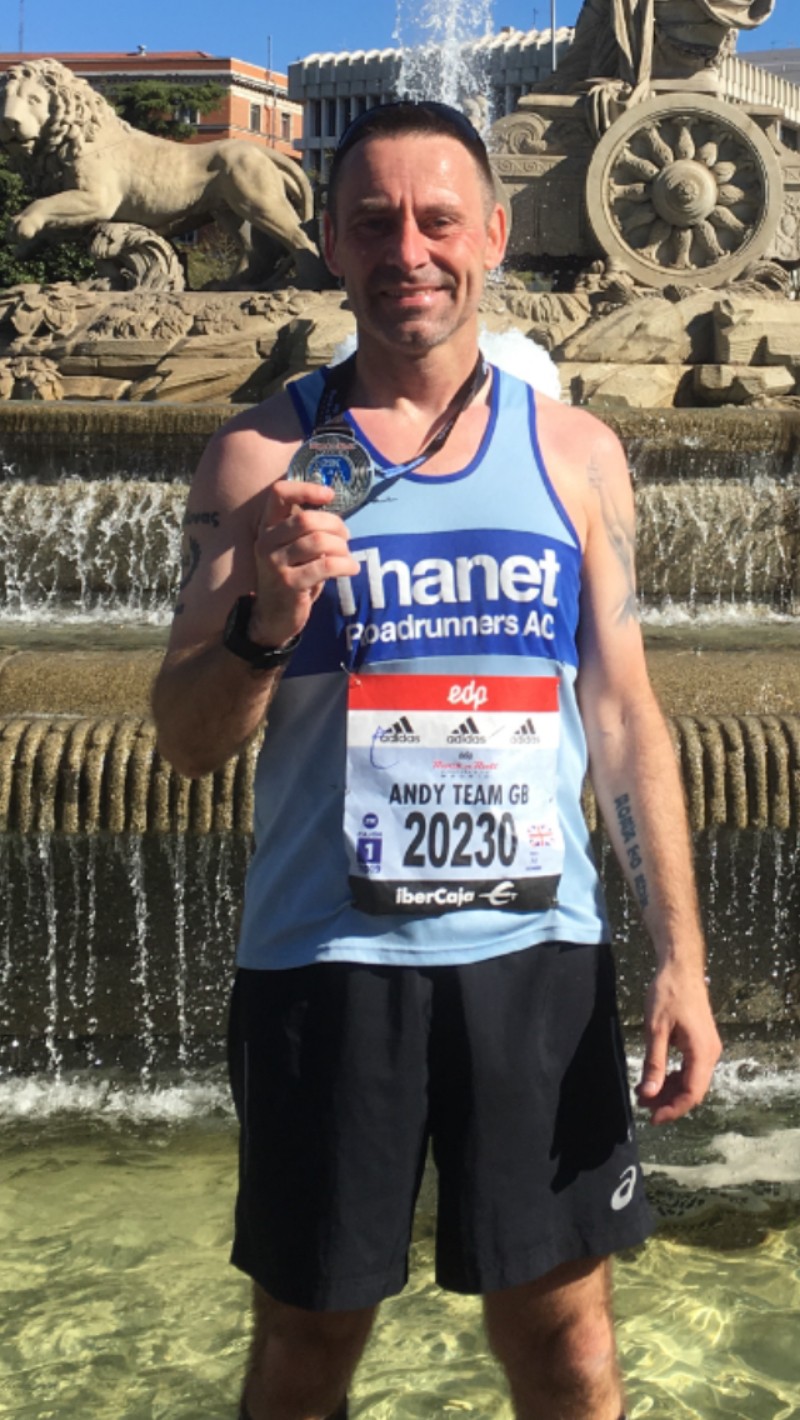 I was fortunate to be placed in the “elite” starting pen based on previous half marathon finishing times although I felt like a bit of a fraud warming up near the East African runners!!  This meant, despite the numbers of runners, I was over the start line in seconds.

The course profile meant a decent race plan was really important. The course headed uphill right from the start (think Elmwood Avenue in Broadstairs) and followed this type of gradient for around 6-7km.  I happily let myself get overtaken by hundreds of “eager” runners in the first few miles !  This course would make you pay for going off too fast.

Running past iconic Madrid landmarks like Real Madrid’s stadium was pretty cool and took my mind off the hill that never seemed to end. Once I reached the turnaround in the North of the city I knew we were in for a long downhill stretch and I increased my pace from averaging 6.40 per mile to around 6.15.  It was at this point where I started overtaking all the people who merrily burst past me on the early hills and I told myself this is where the “real” race starts!

The course headed back into central Madrid with large numbers of locals enthusiastically supporting the runners. There was a horrible mile long hill between 9-10 that I had prepared for which seemed to finish off a lot of people given the numbers who were slowing to a shuffle or walking at this point.  The temperature was noticeably warmer at this point too. I knew the next mile was downhill after that and I increased my speed again past the beautiful Retiro Park towards the 12 mile point.

The last mile had the sting in the tail.  800m downhill followed by a sharp right turn and the last 800m all uphill past the Prado Art Gallery towards the finish.  Keeping my eye on the clock I knew a 1.23 finish was on as long as I just maintained the pace uphill.  I crossed the finish line in 1.23.53 and had kept to my race plan perfectly. I finished 166th out of around 14,000 runners.

Overall I would really recommend this race. Whether you want to run the 10k, half or full marathon there is literally something for everyone. Madrid is also a fabulous city to relax in afterwards with plenty to see, do, eat and drink!